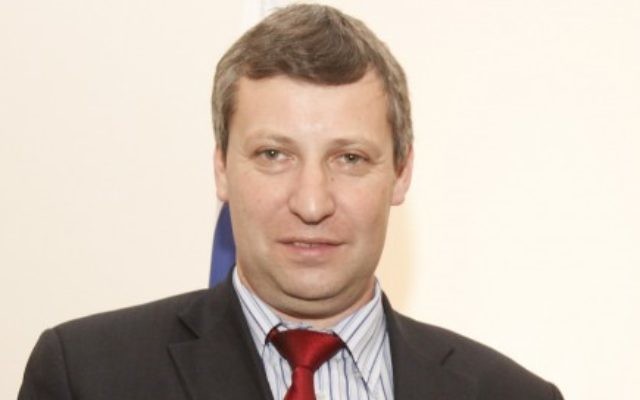 A former Israeli tourism minister and more than a dozen other officials of the Yisrael Beiteinu party will be indicted for offenses including bribery and fraud in what is being called one of the biggest ever public corruption investigations.

Party leader Avigdor Liberman, currently the defense minister, is not accused in the corruption affair.

“This is one of the biggest public corruption investigations that have been uncovered in Israel, both from the point of view of the complexity and sophistication of the method, and the breadth of the activities and the number of people involved,” the Justice Ministry said in a statement, according to The Times of Israel.

Attorney General Avichai Mandelblit and State Prosecutor Shai Nitzan said Monday that Stas Misezhnikov, who served as tourism minister from 2009 to 2013, will be indicted on charges of bribery, fraud, breach of trust, obstruction of justice and possession of a controlled substance.

He is accused of sending an adviser to purchase cocaine several times while he was serving as tourism minister, and of using the drug during official events both in Israel and abroad, Haaretz reported. He also is suspected of giving $250,000 to a students’ festival in Eilat and then asking the organizers to hire his partner, which they did.

The violations occurred between 2009 and 2014. The investigation into the violations became public in December 2014.