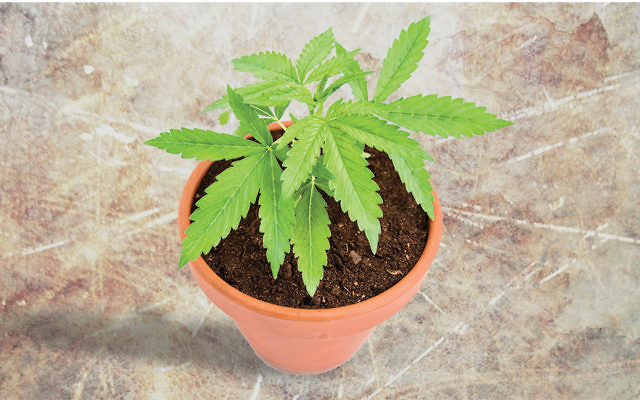 In June, the Israeli government approved a plan to ease restrictions on growing medical marijuana in Israel.

Now it’s working on the details that will allow for export.

“In two years we will have protocols in place that will allow farmers to grow cannabis,” Agriculture Minister Uri Ariel told Israel Radio, according to a report in the online Hebrew-language magazine Cannabis.

Israel is known for its progressive regulations governing scientific research. This gave scientists the freedom to do much research on cannabis and run clinical tests on its efficacy against a wide range of illnesses.

“The minute there will be exports, it means that the number of growers and quantity of cannabis to be produced in Israel can be enlarged greatly,” Dr. Nirit Bernstein, a senior research scientist at the Agricultural Research Organization’s Volcani Center, told the Jerusalem Post. “Instead of growing peppers in the Arava, people will grow cannabis. That’s the dream — the dream of many growers now.”

Bernstein also said that the idea of exporting cannabis is generating a lot of interest among prospective farmers in Israel.

We can only imagine.

We bet it will excite a lot of Americans eager to support the Israeli economy.

And we wonder: wouldn’t it be a violation of New Jersey’s new anti-BDS law for police to intercept unmarked packages received from Israel?