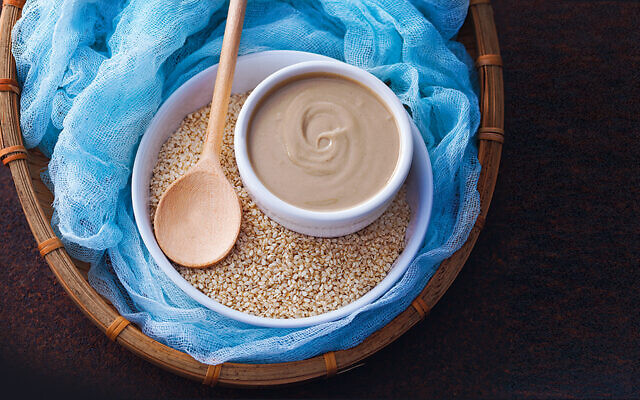 An Israeli military intelligence officer’s desire to provide his commander with some good tahini will cost him his rank and possibly his job.

In an episode that the Israeli press nicknamed Operation Tahini, several Israeli military intelligence personnel have been disciplined for sending an Arab undercover agent to buy containers of the sesame paste from a Palestinian West Bank village that reportedly specializes in making it.

The tahini was used for “non-operational activity,” the Israel Defense Forces said.

The army is reprimanding its chief intelligence officer, Yuval Shimoni, as well as the unit’s commander and two other commanders. The lieutenant colonel who ordered the purchases will be demoted and possibly dismissed from the military. One officer was ordered to serve 28 days in a military jail.

The tahini reportedly was bought to impress a senior officer, who was not aware of how it was procured.

The incidents were first reported in early January by the investigative television program “Uvda,” or Fact. After the show aired, the military police launched an investigation into the claims.