For the first time since 1974, Israel will send athletes competing in a team sport to the Olympics; 24 Israeli baseball players will march in the opening ceremonies of the 2021 Tokyo Olympics. The players qualified two years ago. Only six baseball teams will compete in Tokyo this year.

Every player on Israel’s team is Israeli, and four of the players are native-born. The others made aliyah to Israel under Israel’s Law of Return, which gives anyone with a Jewish parent or grandparent or who is married to a Jew the right to be granted Israeli citizenship.

The Jewish Federation of Northern New Jersey bought a block of tickets, for seats right behind the Team Israel dugout, for the exhibition game. For more information, email Dustin Hausner at DustinH@jfnnj.org or call (201) 820-3937. 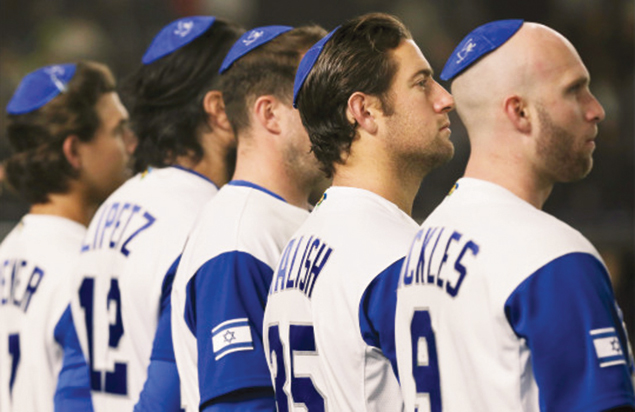 Valley Chabad also will take a group to the July 12 Rockland Boulders — Team Israel game. Tickets come with a dairy dinner and drinks, along with a Team Israel baseball hat. Donations will be collected to support the Chabad Terror Victims Project, assisting people who have been affected by the recent rocket attacks.

For more information, go to Valleychabad.org/baseball or call (201) 476- 0157. The event is presented in partnership with Closeout Bats of Westwood, at closeoutbats.com.