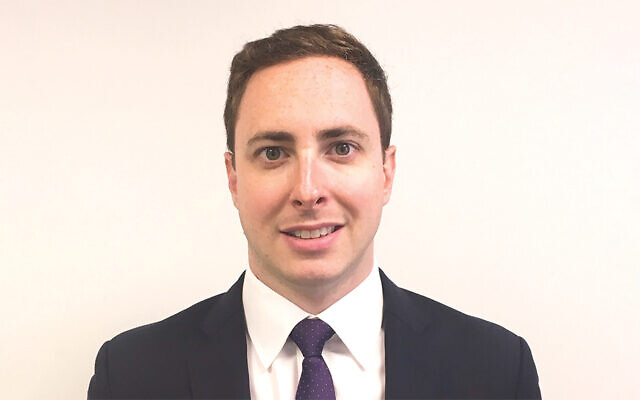 For its part, Teach NJ, the Orthodox Union-affiliated group that lobbies for more state aid for yeshivas and other non-public schools, was happy.

“The budget went well,” Daniel Mitzner, director of state political affairs for Teach NJ and the other state-based lobbying groups that are part of the OU’s Teach Coalition, said. “We had key increases in areas that are very timely and important to non-public schools around the state.”

The increase in funding came to $11.9 million; the total allocation to non-public schools is $129.5 million. The increase came in funds targeted to school technology, nursing, and remedial services.

“Those were the areas most affected by the pandemic,” Mr. Mitzner said.

He credited “Teach NJ’s community of activists, which includes parents, teachers, and administrators in various schools across the state,” for the increase, saying they “really raised their voices in a systematic and strategic way in building relationships with key legislators.”

The budget allocates $112 in nursing aid for each student attending a non-public school, up from $102 in the previous budget.

“The funding increases often make the difference between a half-time nurse and a full-time nurse, or the ability of a school to get one extra nurse,” Mr. Mitzner said. “During the pandemic, having high quality nursing has been important as the schools worked to keep open in a safe way.”

As Mr. Mitzner noted, legislators respond to voters. So parallel to its advocacy in Trenton, Teach NJ has worked on increasing voter turnout.

Looking at the results of the recent primary races, Teach NJ is declaring its get-out-the-vote campaign a success.

The memo was based on initial returns, before mail-in and provisional ballots were all counted and the results fully certified, and before granular data about who actually voted was available.

In April, Teach NYS hailed the passage of the New York State budget, which saw a 34 percent increase in the budget for the state’s program supporting STEM education in non-public schools, as well as a $25 million fund for nonprofit organizations at risk of hate crimes and cyberattacks to which schools can apply, and an expansion to universal pre-k that “will provide a significant opportunity for additional private providers to offer more pre-kindergarten spots to children across the state.”