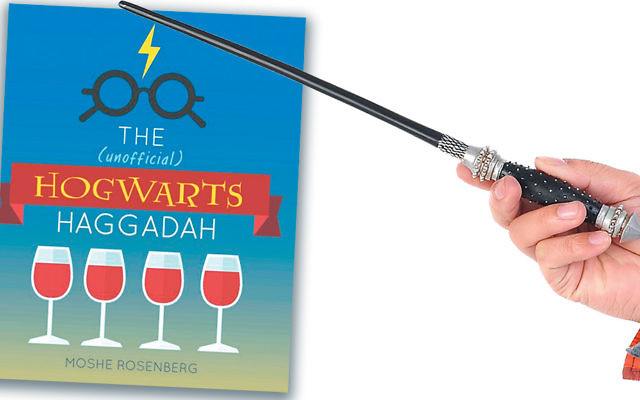 It’s not every Haggadah that gets back-to-back blurbs from presidential scion Chelsea Clinton and veteran Orthodox Jewish educator Rivkah Blau.

But then again, not every Haggadah matches the seder’s four sons and four cups to the four houses of Hogwarts, the magical academy that was the setting for the Harry Potter books and films.

“The (unofficial) Hogwarts Haggadah” came out two weeks ago and already has sold 5,000 copies. Written by Rabbi Moshe Rosenberg, who lives in Queens and teaches at the SAR Academy in Riverdale, it includes the full text of the Haggadah in Hebrew and English.

“Children will find catalysts for their thinking about slavery and freedom as they explain the parallels between Harry’s tribulations and triumphs and our experiences in Egypt and the Exodus,” explained Dr. Blau, reviewing the book this week in the email list of Bar Ilan University’s Lookstein Institute for Jewish Education. She added that her grandchildren found the book “awesome.”

After Tablet writer Yair Rosenberg, who is Rabbi Rosenberg’s son, tweeted that the Haggadah was number 11 on the Amazon bestseller list, he added: “We are now outselling @ChelseaClinton. (Maybe she bought one for her seder?) Amazing.”

To which Ms. Clinton, who is married to Marc Mezvinsky, replied: “Not yet — but we will!”

One cautionary note: If your children haven’t read the whole series yet, you should know that the book contains some spoilers. 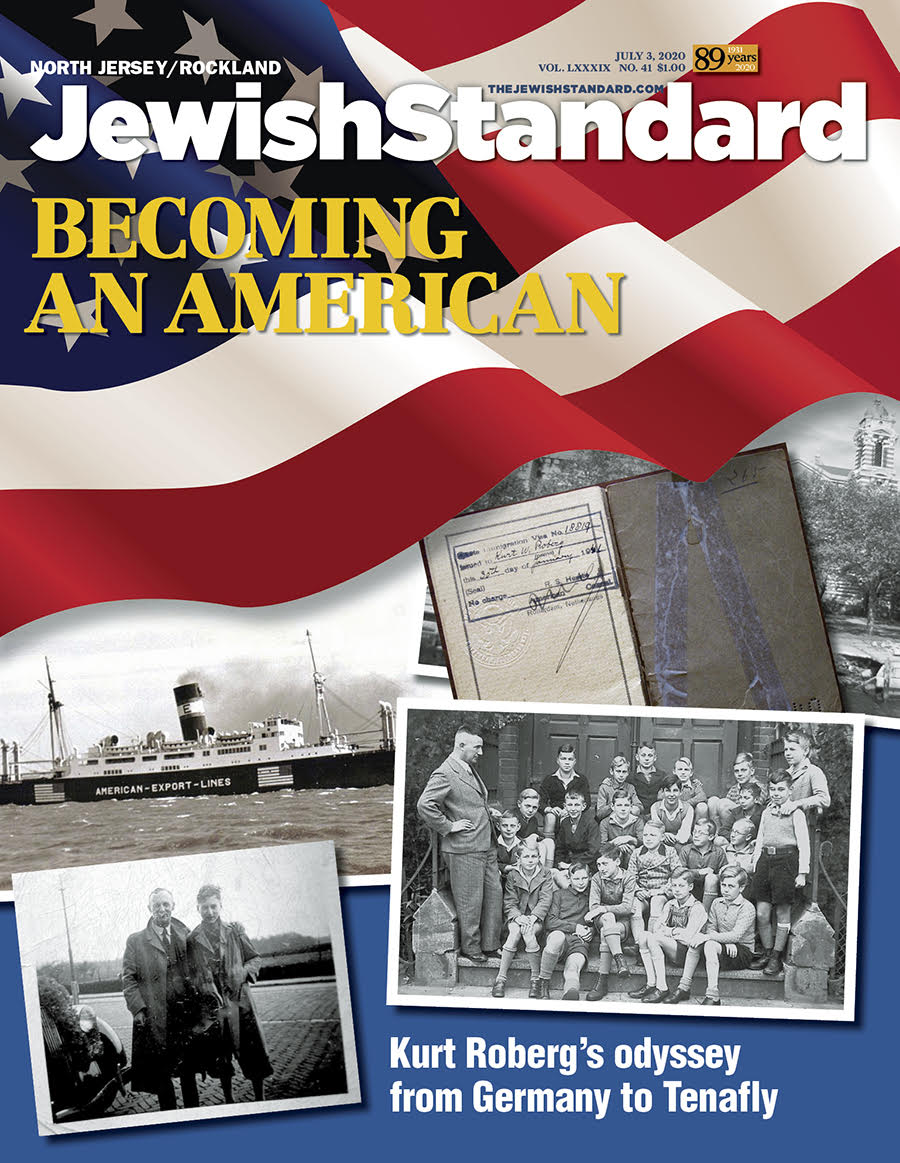