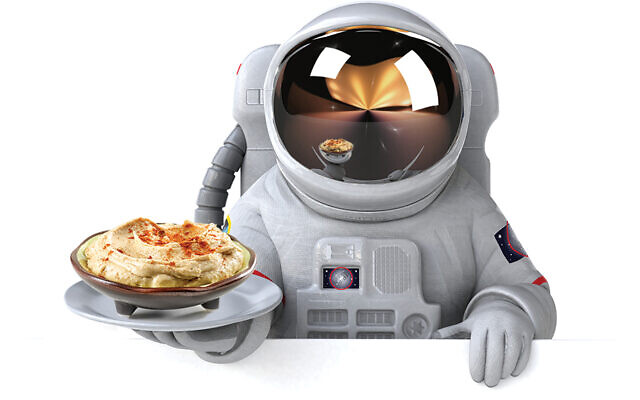 Eytan Stibbe is set to become the second Israeli to orbit the Earth.

Stibbe, a former Israeli Air Force fighter pilot and successful international businessman, is scheduled to travel to the International Space Station as part of Axiom Space’s AX1 mission in 2022. It will be the first space mission to the ISS that will be staffed entirely by private astronauts. Stibbe is donating the $50 million cost of his trip and of the experiments that will be conducted during the flight.

Last week, a conference held by the Israel Space Agency and the Ramon Foundation, which is named after Israel’s first astronaut, Ilan Ramon, announced the 44 experiments conceived by Israeli scientists, entrepreneurs, and students that Stibbe will take with him to the International Space Station. 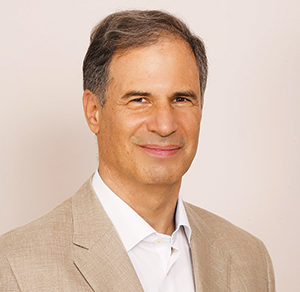 Stibbe served under Ramon in the Israeli Air Force.

Many of the 44 experiments will use the unique conditions found in space to test ideas and technologies from a variety of fields, including optics, agriculture, and neurology.

“Research in space is meant to break the boundaries of human knowledge, the attempts to resolve the unsolvable and decipher the unknown,” Stibbe said.

The Sheba Medical Center, for example, will send many experiments into space. One of them will examine the effects of space conditions on the virulence of Salmonella enterica bacteria, which causes foodborne disease, and specifically it will study the impact of microgravity conditions on their growth.

The most quintessentially Israeli of the experiments comes from SpaceIL co-founder and Stanford PhD candidate Yonatan Winetraub. It is called “Space Hummus.”

Winetraub is collaborating with other scientists and teen students from southern Israel to grow chickpeas at the International Space Station using optogenetics, a genetic tool that controls plant growth. The point, they say, is that hummus is an easy-to-grow superfood, making it a strong candidate for outer-space agricultural efforts.