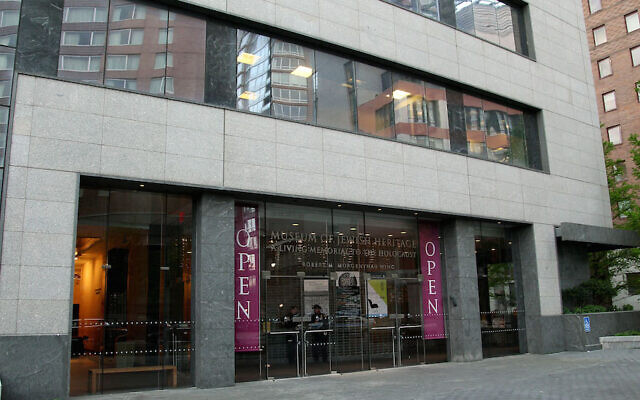 The Museum of Jewish Heritage in New York is laying off about 40 percent of its staff in order to weather the financial crisis brought about by the coronavirus pandemic.

The museum’s president and CEO, Jack Kliger, made the announcement Monday in a call with the staff, the Forward reported, citing an audio recording of the call provided by a museum employee.

Some 34 employees will be laid off and other staff will face reduced hours, according to the report. Senior and executive staff will not take pay cuts.

The museum, subtitled A Living Memorial to the Holocaust, has been closed since March because of the pandemic. The downtown Manhattan site plans to reopen in September.

It received grants from the New York Community Trust and the federal Paycheck Protection Program, but those funds will be used up by the end of the month, a museum spokesperson told the Forward.

“This crisis has forced us to make some very difficult decisions to ensure the museum’s survival,” Kliger reportedly said, calling the current situation an “existential crisis.”