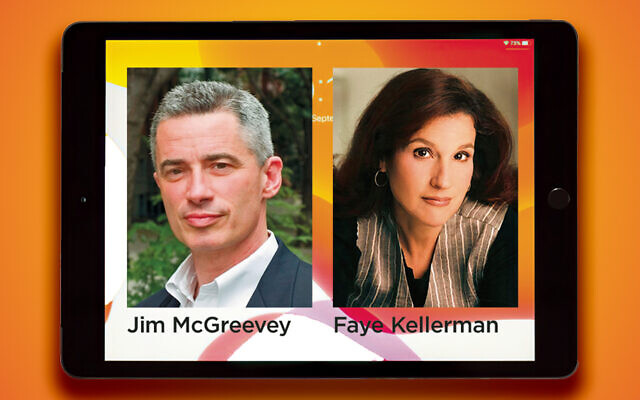 The messiah, the rabbis say, will be born on the fast day of Tisha b’Av.

Unless — maybe he or she already was born?

Perhaps they walk among us, soon — please God, soon! — to reveal themself?

But if the messiah walks among us, perhaps he or she already has some measure of renown. So wouldn’t it make sense to check Wikipedia’s zillions of biographical entries to see which notables were born on that date?

Two weeks ago, perhaps under the influence of the fast, this idea made a certain sense to Russel Neiss. Mr. Neiss is an award-winning Jewish educator but in his off hours he has written his share of notable computer programs, among them a Twitter bot that tweeted out the biographies of everyone who sailed on the doomed ship the St. Louis, and another that reformats presidential tweets so they look like they had been issued on White House letterhead. This time, he quickly set to work with a program that calculated the secular dates that Tisha b’Av fell on in the last hundred years, and then searched Wikipedia to find people with Tisha b’Av birthdates.

He published the complete and lengthy list at bit.ly/mashiach2020, but as I started reading it two celebrities leaped out as viable contenders.

The first was former New Jersey governor Jim McGreevey, who was born on August 6, 1957. He has the government leadership experience you’d expect in a descendant of King David, and he is not unfamiliar with religious aspirations: He went to Catholic elementary and high schools, and even attended the Catholic University of America before transferring to Columbia. While admittedly he is not known to be Jewish, he is known to be from New Jersey — which we here at the Standard value highly.

The other candidate has less political experience, but does have the benefit of being Jewish. That’s novelist Faye Kellerman. Wouldn’t it make sense for the Messiah to hail from the most distant coast of our Diaspora, namely, Los Angeles?

Of course, what happens on Twitter doesn’t stay on Twitter, and before long came the official response, posted by Faye’s son Jesse Kellerman:

“Hi Russel. I showed your creation to my mom, Faye Kellerman. (Our family has been making this joke about her for years.) She says: ‘Like the Moshiach, I always come riding in on my ass.’”

We’ve examined that answer and — well, hardly a denial, no?