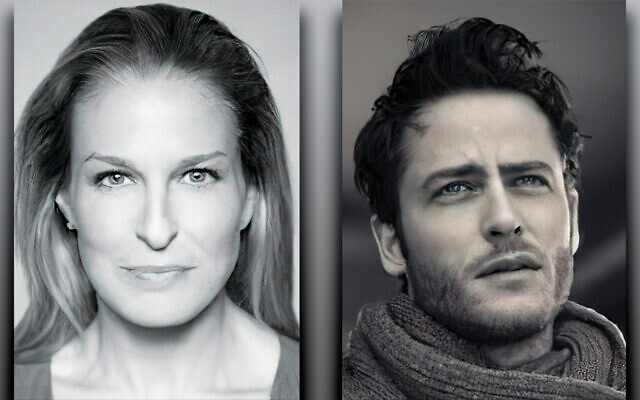 Join Jewish National Fund-USA for the largest, most anticipated national Women for Israel event of the year. The fundraiser, set for Monday, May 10, at 7 p.m., is an intimate conversation with Israeli actor Michael Aloni, best known for his roles in the award-winning hit Netflix original series “Shtisel” — he was Akiva — and in as Dotan in “When Heroes Fly.”

Danna Stern, the managing director of Israel’s Yes Studios, will interview Aloni. Get an exclusive look into Aloni’s 20-year overnight success story, a behind-the-scenes look into “Shtisel,” nominated for 16 Israeli Ofir awards, including best drama, and a peek at his new television show, “Beauty Queen of Jerusalem.”

The program is free. JNF suggests considering a gift of $360 or more to its annual campaign in support of its vital work in Israel. For information, go to JNF.org.