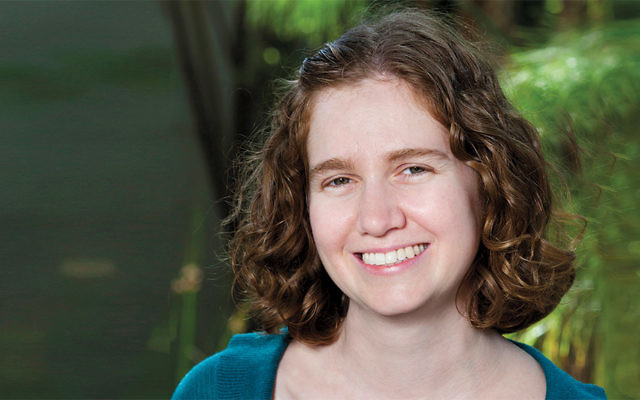 Sometimes, the choice of band for your bat Jewish mitzvah celebration makes all the difference in the world.

Sarah Bunin Benor might not be coming to Temple Beth Rishon in Wyckoff (see box) were it not for the klezmer band that played her bat mitzvah — and sparked her interest in klezmer.

As a college student at Columbia College, she played violin in a klezmer group she formed. It was called Uptown Klezmer and it released a CD, Ashnelerando, in 1997. By then, her interest in klezmer had grown into an interest in Yiddish and Jewish languages more broadly. She majored in comparative literature and linguistics, then went to Stanford for a doctorate in linguistics. She now teaches at Hebrew Union College-Jewish Institute of Religion in Los Angeles.

It was at Columbia that Dr. Benor encountered the linguistic subspeciality that occupies her, and is the topic of her talk at Beth Rishon: the diverse varieties of American Jewish English. Her big insight came when she realized that her Orthodox friends used the same syntax she was studying in her Yiddish classes. Her undergraduate thesis was on how the Orthodox Jews at Columbia spoke English; her dissertation expanded her anthropological investigations and became her first book, “Becoming Frum: How Newcomers Learn the Language and Culture of Orthodox Judaism.”

We may not think of our English, infused with the occasional Hebrew or Yiddish, as its own language mamash — for real. But the lines between languages and dialect always are porous. Jews have spoken more than two dozen distinctively Jewish languages over the centuries, as Dr. Benor documents on her website, Jewish Language Research (www.jewish-languages.org). And while Yiddish and Ladino are the best known of those languages, they are the least typical because they lasted for centuries and spread far beyond their starting point.

Thus you got Jewish Aramaic and Judeo-Persian.

That, she says, is how it is with Jewish English. “Most Jews in America can speak English without indicating they’re Jewish through their language, but some who grew up speaking Yiddish in chassidic communities are not able to do that.”

Jewish English is not really one language. “The way one Jew speaks might be totally incomprehensible to the way another Jew speaks,” she said. You might say it’s a state of mind.

“We use various Hebrew, Yiddish, Aramaic, Ladino, and Russian words and phrases, depending on where our family is from and which communities we’re in. Sometimes we use distinctive grammatical features or distinctive intonations.”

Generally, American Jews know when they’re speaking Jewish and don’t do it with outsiders. Within the group, it is bonding. Distinctive language helps Jews identify other Jews, and identify themselves as certain types of Jews.

“Subtle differences in language send a message: I’m a religiously observant Jew, or a Sephardic Jew, or a Yiddish enthusiast,” Dr. Benor said. “Whatever group and groups they’re involved in, they use language to affiliate.”

Generally, speaking a Jewish variety of English doesn’t interfere with communication with the broader world. “Most people are quite aware of the distinctive features of their language and are very able to temper them when they’re speaking to outsiders. For the most part, when Orthodox Jews speak with people outside their community they tend to remove the Hebrew and Yiddish words.” Sometimes, though, some bits of Yiddish syntax slip through nonetheless.

But Jewish English is not just about retaining words from your Yiddish ancestors, a phenomenon that might be expected to lessen over the generations. “The English in my home growing up was not as distinctively Jewish as the English in my home now,” Dr. Benor said. “In the last few decades, there’s been a shift in American Jewish communities in using more Hebrew and Yiddish words in certain realms. I didn’t grow up saying ‘shul’ but now I do, and now my parents do too. It’s one of those shifts you might not notice happening.”

How did that happen? The details are in her article, “How Synagogues Became Shuls: The Boomerang Effect in Yiddish-Influenced English, 1895-2010.”

Another article title tells a similar story, this time with a Hebrew word: “From Sabbath to Shabbat: Changing Language of Reform Sisterhood Leaders, 1913-2012.”

In a research project on the use of Hebrew in summer camp, she found that Hebrew was not taught as a language, even if announcements and even theater productions were made solely in Hebrew. Instead, she found, the goal was “Hebrew infusion” — adding a distinctive Hebrew flavor to the camp’s language. The result often was a language with a unique vocabulary, which she captured in a blog post called “Meltzing, Marps, and Shabboptions.” Meltz is a verb based on meltzar, Hebrew for waiter. Marp is short merpa’ah, Hebrew for pharmacy. And Shabboptions is a portmanteau for Shabbat options.

While campers don’t gain fluency in Hebrew, the words they learn “send a clear message: Hebrew is important, and it is our special language,” she wrote.

What: “Mentsch, Bentsch, and Balagan: Language as a Marker of Jewish Identity” 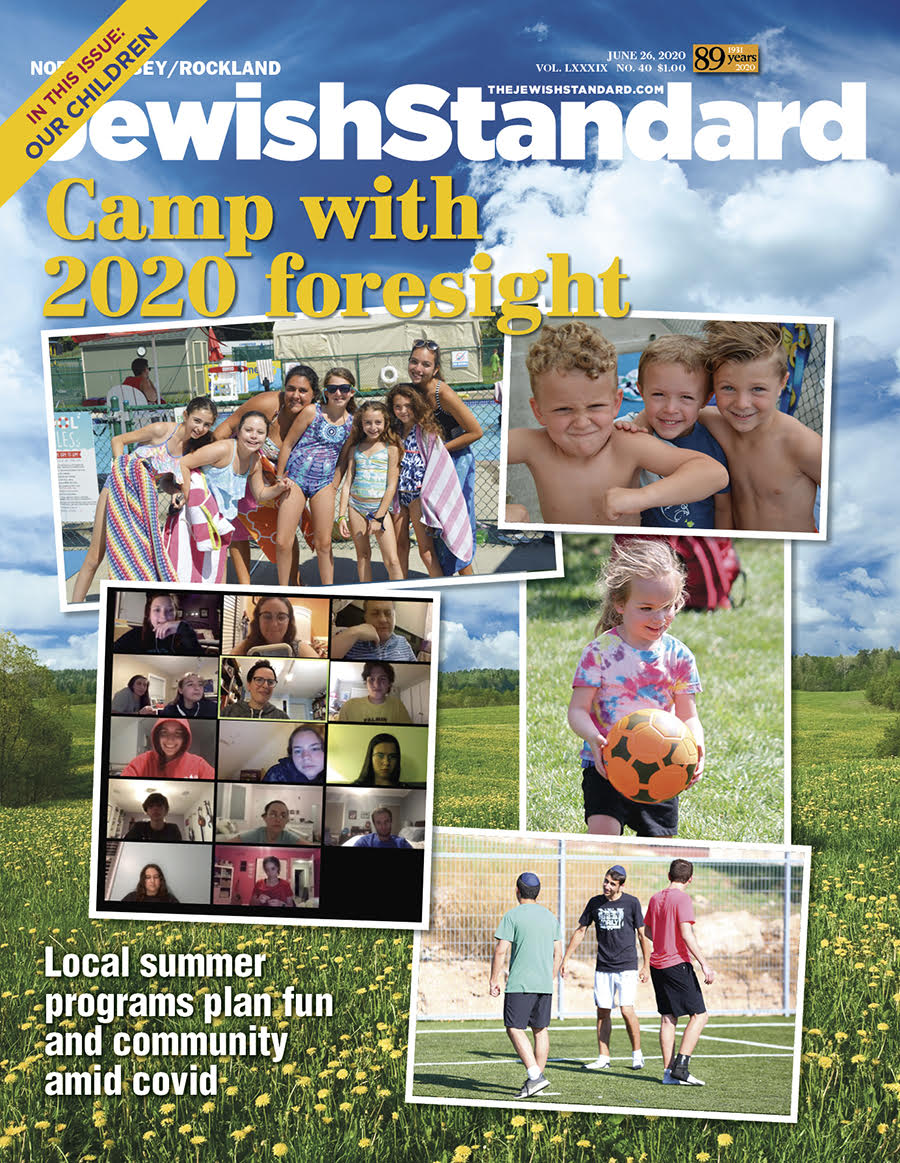