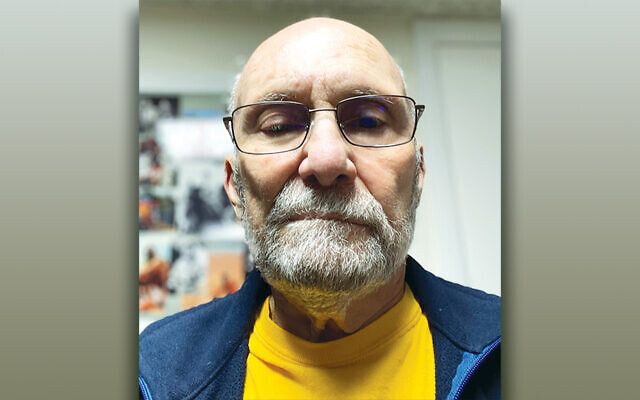 Last weekend, Paul Tractenberg of West Orange, 83, president of Center for Diversity and Equality in Education and professor emeritus at Rutgers Law School, won the first Friends of the Israel Defense Forces’ national poker tournament. This was the first time he has ever participated in a poker tournament, Mr. Tractenberg said.

About 57 FIDF supporters, the top 10 percent of players from the tournament’s local qualifying rounds, united for the final round to support the well-being and educational programs for Israel Defense Forces soldiers. Joining the final round, which was livestreamed via the premier poker site Faded Spade, were prize-winning author and international poker champion Maria Konnikova, professional poker player Eli Elezra, Gershon Distenfeld of Teaneck, and commentator Jeff Platt.

“The FIDF tournament proved to be a remarkable opportunity and experience for me,” Mr. Tractenberg said. “Being a newbie at tournament poker, I never could have imagined finishing third in the New Jersey tournament, let alone winning the national tournament. Although I’d like to think that I played with remarkable skill — and I think I did wind up playing quite well overall — the truth is, at least at the national level, that the cards began getting hotter and hotter as the tournament proceeded. In fact, I lost my first 5,000 chips pretty quickly, and the 5,000 I added must have had a special magical quality.

“I really appreciated the opportunity to enjoy tournament poker for the first time while helping an extraordinarily worthwhile cause — the FIDF.”