On Monday, as Jews around the world ushered in the month of Kislev, Women of the Wall marked its 25th anniversary in a remarkably unremarkable way: Its supporters prayed at the Western Wall without much incident. In fact, this may have been the largest Rosh Chodesh gathering for the group in many years. Police estimates put the size of the WoW demonstrators at around 500; the group itself claims 1,000 participants.

While there was some harassment and some name-calling, there was no violence. There were far fewer charedi yeshivah girls present to taunt the more liberal-minded women, and an expected contingent of young religious Zionist women failed to materialize. On the men’s side, there were the usual attempts to drown out the women with loudspeakers, but there were no chairs thrown, no fistfights, no attempts to harm the women in any way.

It is a welcome change that took a great deal of behind-the-scenes work to accomplish. Now that we know it can be done, however, we hope such peaceful prayer services will continue until a permanent solution is in place. 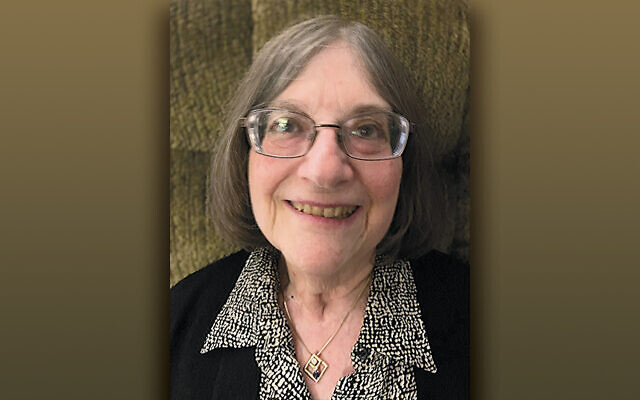 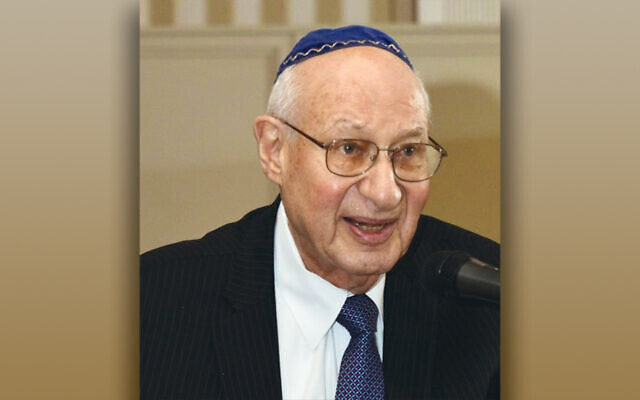