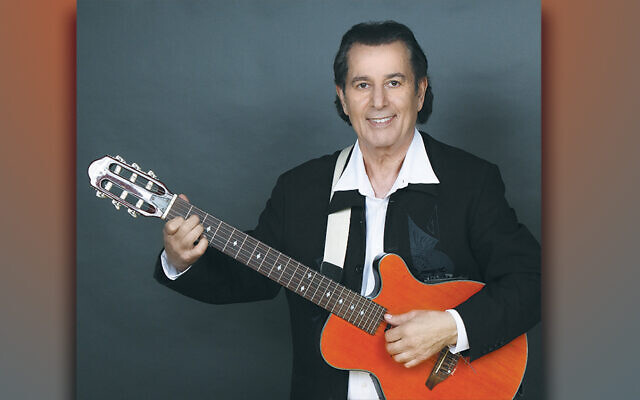 Shlomo Haviv has performed in concerts all over the world, including Carnegie Hall, and the Olympia Theater in Paris, and on television. His repertoire includes songs in 17 different languages, along with American hits and classics, and he has composed and recorded albums. Estére Diva also performs in concerts throughout the United States and Europe, with Broadway show tunes, rock, disco, and pop music. She sings in English, Hebrew, Spanish, and Italian. She represented Israel in the Eurovision contest, and she and her group won first place in Paris.