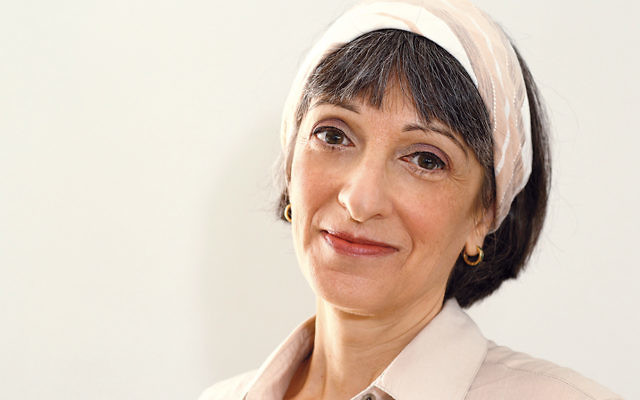 Abigail Klein Leichman gets a break on the bus.

There’s no particular significance to this milestone in Israel or elsewhere, as far as I know.

True, I’m a grandmother with more salt than pepper in my hair, but I work full time and I’ve got five years until official retirement age for women in Israel and until I can opt to begin recouping the U.S. Social Security money I paid into the system.

So why am I feeling suddenly senior?

It happened a week before my birthday, when I was adding money to my Rav Kav, Israel’s smart card for public transportation. (“Rav kav” literally means “multi-line.”)

Using my Rav Kav mobile app — because I’m a cool savta with a smartphone — I loaded 50 shekels onto the card’s “erech tzavur” (stored value), basically a pot of funds from which each ride is subtracted. An email receipt confirmed the 50-shekel charge on my Visa.

But when I scanned my Rav Kav on the app, it showed 100 shekels sitting in the erech tzavur.

Being the honest Jew my parents brought me up to be, I was more bothered than tickled by this little windfall. A few days later I hopped on a local bus — drawing my account down to 95 shekels—  and disembarked at the Rav Kav Service Center. I explained the situation to the nice young woman behind the desk.

“Yes, you see, you’re a senior, and seniors are entitled to a 50 percent discount,” she explained. “The amount you added was automatically doubled.”

I looked at her quizzically. “But I’m 57,” I said. According to the Rav Kav website, the half-price discount kicks in for women once they are 60 years old and for men when they reach 65. (I don’t know the reason for this discrepancy; that is a subject for another time.)

“Oh, excuse me!” she responded, clearly embarrassed at having assumed I was a few years older than I really am. “For some reason, the system considers you a senior. Don’t worry about it.” 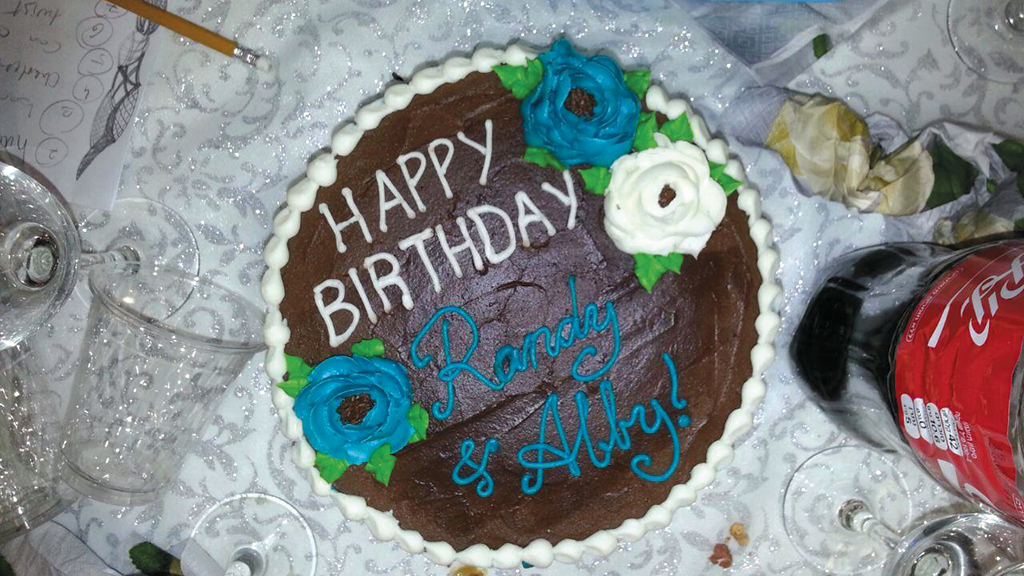 I slipped the Rav Kav back in my bag. “I just wanted to make sure I wasn’t stealing,” I said, and she assured me with a smile that there was no need to pay the difference.

Every year, some of our friends sponsor a table at a trivia contest for the benefit of Alyn Rehabilitation Hospital for Children in Jerusalem. Steve and I are among the four other Ma’aleh Adumim couples they always invite to compete on their team.

This year, the supper event was scheduled for July 28, so it doubled as a sort of birthday party for me and for our team’s host, who turned 60 that same day. Our two spouses even arranged for a cake.

The charity trivia contest was started about 25 years ago by a group of British émigrés in Jerusalem. Our team is a Johnny-come-lately crew of Americans — a distinct disadvantage when the quiz writers throw in questions on British history and culture — and one of the youngest by comparison, although we’ve all passed the half-century mark.

Alas, having slightly fresher brain cells than those of our rivals doesn’t make me a trivia whiz. I couldn’t help our team come up with the proper word for “hatred of marriage” (misogamy) and was clueless about world capitals, astronomy, and ancient monarchs.

I had randomly memorized the names of the five Marx Brothers and the Seven Dwarfs just in case they might be relevant. As it turns out, “the Marx Brothers” was indeed the correct answer to the question “Who spent a night at the opera?” but individual names weren’t required. Neither were Sneezy and Dopey et al.

My teammates trusted my correct guess that “bara brith” was a Welsh fruitcake rather than a Jewish social club. They rejected my suggestion of “blink” in answer to the question “What do men do twice as often as women?” only to be sorry when that turned out to be the right response.

Fortunately we have some sharp minds in our group to compensate for us weaker contestants. Seven rounds and many platefuls of buffet later, the smart and youthful Team Ma’aleh Adumim was revealed to have racked up the most points! We trivia champs each received a bottle of wine and a gift certificate for coffee and cake at a Jerusalem café.

I don’t drink coffee or eat cake, but I realized that if I were so inclined, I could travel at half fare on the bus to cash in my prize.