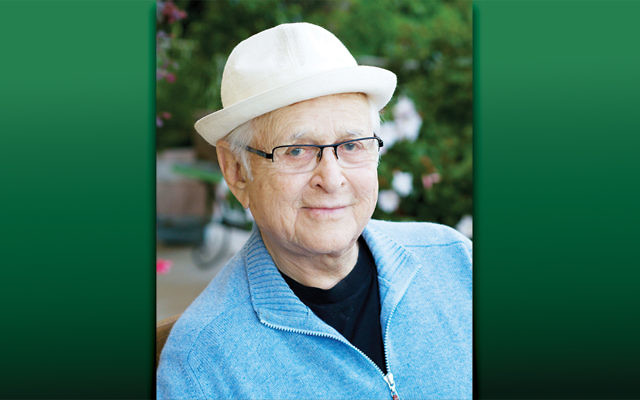 The American Masters series will premiere “Norman Lear: Just Another Version of You” nationwide, on Tuesday, October 25, at 9 p.m., on PBS. It will be available the same day on Blu-ray, DVD, and Digital HD via PBS Distribution. Lear’s now 94; his iconic sitcoms include “All in the Family,” “The Jeffersons,” “Good Times,” and “Maude.” The documentary shows him George Clooney, Jon Stewart, Amy Poehler, Mel Brooks, Lena Dunham, Carl and Rob Reiner, and Russell Simmons, among others.