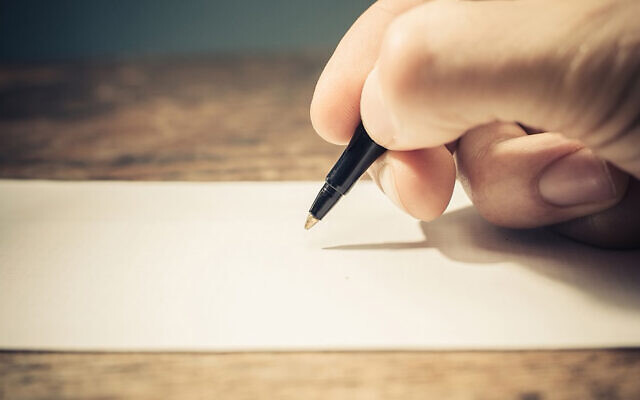 What happened to Jersey City?

I grew up in the Greenville section of Jersey City, on Hudson Boulevard (now JFK Boulevard). I walked to and from grammar school and high school. Classmates and friends socialized by going to after-school activities, dances, class bowling and pizza. Roosevelt Stadium was the destination for to attend football games and to ice skate.

Transportation was easy. If I didn’t walk, I took the most convenient bus that was heading my way. In the warm weather, friends gathered on the first two benches at the corner park. We bought ice cream from the Good Humor Man conveniently parked there. It was at the park where I was first introduced to tennis. I took lessons there.

I went to the library, shopped on Jackson Avenue (now MLK Boulevard), often meeting my friends at at the Fulton Movie Theater.

I went to dancing school and shopping off Bergen Square. I never missed a gathering outside the Jewish Community Center on Bergen Avenue, where hundreds of high school kids from all over the city gathered every Tuesday night. I belonged to clubs, swam, and socialized there as well.

Journal Square was a great place to shop and to go to the movies at one of the three movies theaters. I rode a bus to Newark or took a train to New York City from there.

I came and went with never more than the earnings from babysitting. My only fear being out and about Jersey City was the wrath I might have encountered from my mother if I overstayed my curfew.

I wonder if Joan Terrell-Paige can explain what happened to my beloved childhood city. (“Why the Jersey City official who called local Jews ‘brutes’ still has not resigned,” January 10.)

In regard to your quote of J.J. Goldberg on the top of page 4 of your January 4 issue, where he asks, “Who ya gonna believe — synagogue member Adam Schiff and yeshiva graduate Jerry Nadler? Or the meshummad?” The “meshummad” J.J. is referring to is Jay Sekulow.

I would believe Jay Sekulow because Jay Sekulow is a mensch! Just because Adam Schiff and Jerry Nadler are Jewish does not make them men of integrity. Harvey Weinstein and Jeffrey Epstein are also Jewish!

[Editor’s note: “meshummad” means
someone who has converted out of Judaism.]

Why keep on attacking Booker?

Rabbi Boteach ran for Congress in Bergen County as a Republican. He lost in a landslide, garnering barely one third of the vote. He differs with Booker on almost every issue, which is his right as a dyed-in-the wool Republican. (“The catering of Cory Booker’s convictions on Israel crushed his campaign,” January 17.) But he is a rabbi, and so his continual political attacks on his former “soul mate” is incredible.

The self-described “America’s Rabbi” can have whatever political views he wishes. But does a rabbi have to continually attack an old friend because he differs on various issues?

Taking out Soleimani was more than justified

The January 24 column by Eric Weis (“Beware the hungry tiger — more thoughts on Iran”) contains a curiously benign description of Gen. Qassem Soleimani while overlooking certain salient facts about this Iranian official, killed by an American drone attack on January 3.

We learn that “He was perceived [by whom?] as a moderating influence [sic!] on some of the more radical elements of the Revolutionary Guard” — implying that the RG, which spearheads the regime’s efforts to spread terror and oppression inside Iran and throughout the Middle East, contains a “moderate” element, stretching the meaning of that term to absurdity. And that he “was viewed by many as a hero” — sure, by the Death-to-America-and-Israel leadership and their henchmen, not by the many Iranians who have suffered the consequences of his egregious actions.

Most obviously omitted by Mr. Weis is the fact that Soleimani was universally recognized as one of the world’s leading terrorists, responsible for thousands of deaths and injuries, including hundreds of U.S. soldiers killed and maimed by his roadside bombs. President Trump’s decision to “take him out” following an Iranian-sponsored attack on the U.S. embassy in Iraq was soundly justified — no less so than President Obama’s widely acclaimed elimination of Osama bin Laden.