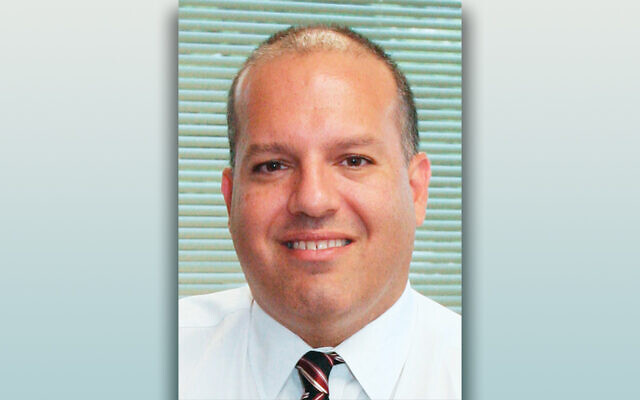 In the past, the Jewish Federation of Northern New Jersey focused most of its attention on two major areas of service. They are social welfare programs, including Kosher Meals on Wheels, services for the elderly, special needs programs, and so on, and efforts to aid Jewish identity and continuity. More recently, however, a third pillar has been added — fighting anti-Semitism and strengthening security.

Whether the need for that third pillar is temporary or permanent remains to be seen. But for now, that third area “took most of our time during the last year,” Jason Shames, the federation’s CEO and executive vice president, said.

Under that rubric, the federation has worked with congregations by organizing meetings with law enforcement and security officials, helping to write security grants, and helping assess those synagogues’ security needs. Now, however, that help has become a bit more direct; some of it has been used to pay for the funeral of the Jewish woman murdered during the anti-Semitic attack in Jersey City last month.

On December 10, the shooting at a kosher grocery store in the Greenville section of Jersey City ended in the deaths of three victims and the two murderers; earlier, the murderers had shot and killed a police officer. Subsequently, New Jersey Attorney General Gurbir Grewal said that evidence indicated the attacks were acts of hate and domestic terrorism, fueled largely by anti-Semitism.

“It was another horrific date in the timeline since Pittsburgh,” Mr. Shames said. (On October 27, 2018, the Tree of Life — Or L’Simcha Congregation in the Squirrel Hill neighborhood of Pittsburgh — was attacked during Shabbat morning services. The shooter killed 11 people and wounded six others.)

Such attacks are “sending a really tough message about our role in American society,” Mr. Shames said. “Still, it’s not like Germany. Our law-enforcement officials are so supportive. They’re not part of the problem. It’s lunatics who are anti-Semitic and don’t care about the consequences.”

Because Jersey City is in the federation’s catchment area, “After the shooting, we started an emergency fund so people could help immediately,” he said. “We considered what we could fund. We kept asking what we could do. Then we got a request from the Chabad rabbi in Jersey City to help pay for the funeral of Mindy Ferencz,” the co-owner, with her husband of the supermarket that was attacked.

“When this request came through the other day, it made sense to do that. It’s the least we can do — but nothing compared to the pain and suffering the family will be going through.” The fund had raised about $16,000, covering a large part of the funeral costs, he added.

“It is our honor and privilege to help the family and cover the cost, but it’s horrific and sad that we have to,” Mr. Shames said.