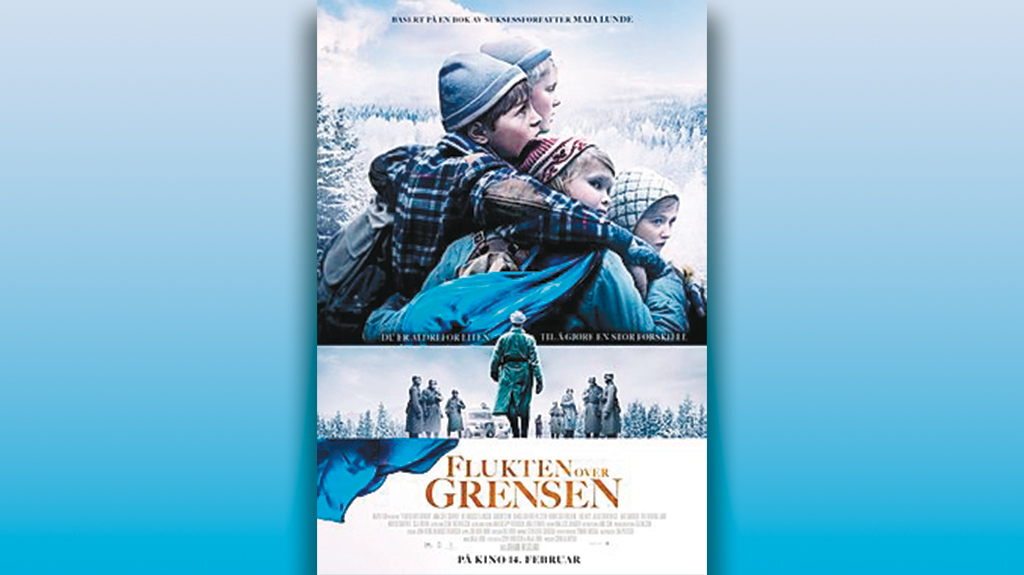 The JCC Rockland continues the annual Rockland Film Festival with “The Crossing,” 9:15 p.m.; it streams for 4 8 hours. “The Crossing,” is an English-language film from Norway that tells the story of the adventurous 10-year-old Gerda and her brother Otto, whose parents are in the resistance movement during World War II. Film festival runs through July 29. jccrockland.org/film-festival/