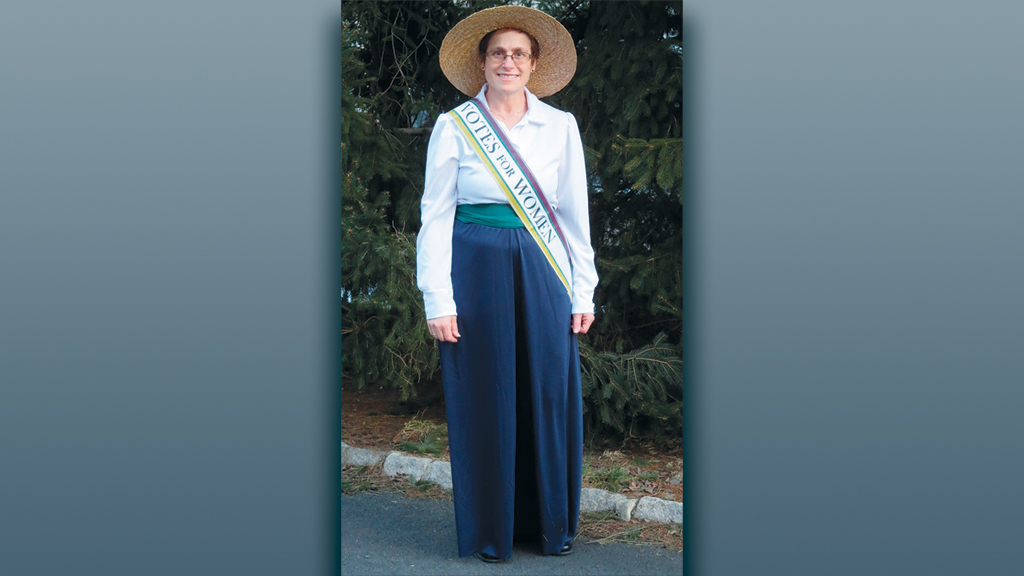 The Bergen County section of the National Council of Jewish Women is among the sponsors with the League of Women Voters of Northern Valley as it celebrates the centennial of the ratification of the 19th amendment to the U.S. Constitution, allowing women to vote, at Leonia High School’s Little Theater, 7:30 p.m. Re-enactor Carol Levin presents “Reclaiming Our Voice: New Jersey’s Central Role in the Fight for Women’s Suffrage.” 100 Christie Heights St., Leonia. (201) 947-0756.