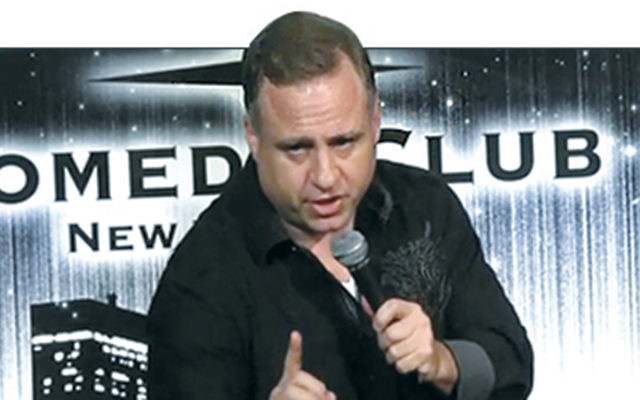 Enjoy an evening of laughs at a comedy night at Beth Am Temple in Pearl River on Saturday, September 10. The performances begin at 8 p.m., with stand-up comics Johnny Lampert, the Stone Brothers, and Ben Pernick.

Lampert is a regular at New York and Los Angeles comedy clubs and has made many television appearances on Comedy Central and MTV. The Stone Brothers, brothers Adam and Todd, also known as Stone and Stone, have been semi-finalists on “Last Comic Standing,” and have entertained at the N.Y. Friars Club at roasts for Dennis Rodman and George Takei.  Comedy singer/songwriter Pernick performs musical comedy and has appeared at the Broadway Comedy Club.

Admission is $25 and includes a choice of one beverage — wine, beer, soda, or coffee — and a dessert. For information, call (845) 735-5858, email office@bethamtemple.org, or www.bethamtemple.org.