This past summer, while doing yoga training in Mysore India, former Fair Lawn resident Lara Lauchheimer looked for opportunities to do volunteer work.

“I tried an orphanage and some other organizations, but everyone made it very difficult to volunteer,” said the 28-year-old graduate of Boston University in an e-mail from Rwanda.

When she learned that the WE-ACTx Yoga Rwanda Program was looking for someone with her kind of training, she applied immediately.

On returning to Fair Lawn, “I had to tell my family â€¦ that I would be leaving the country again in just two months,” she said.

WE-ACTx Yoga Rwanda is a volunteer program based in San Francisco that provides free yoga instruction to HIV-positive women and children in Rwanda. It is an initiative of WE-ACTx, Women’s Equity in Access to Care and Treatment, an international organization that seeks to bring comprehensive HIV care and treatment to genocide rape survivors and their families.

Lauchheimer is no stranger to outreach. In high school, she was part of a group called Interact, where she collected gifts for poor children during the holiday season and visited the elderly. But, she said, it was “nothing like this.”

“In fact, the core of the genocide here occurred in 1994, when I was a freshman at Fair Lawn High School, and I don’t recall hearing a thing about it until the movie ‘Hotel Rwanda’ came out,” she said. “The students today are much more aware of these issues.” Lauchheimer said she did not receive special training before leaving for her three-month stint in Rwanda and that she and a fellow volunteer are now posting tips on a Website for volunteers who follow.

One posting concerned the value of bringing yoga to Rwanda: “While raising money to support my volunteer trip to Rwanda, I was often confronted with the same question: ‘Why yoga?’ Family, friends, and even some yoga teachers and practitioners wanted to know why they should support a yoga project in a community that is in need of basics such as food and water. I told them what I knew, that science is now starting to prove what we as yogis have always felt: The health benefits of yoga are real.”
Lauchheimer, who arrived in Rwanda on Nov. 10 and will leave on Feb. 12, wrote further that her “doubts dissolved in one day. What I am finding is the most enormous gratitude for the gift of this practice. The smiles alone confirm the good we are doing, but in addition I am witnessing a slow but very real healing among my students. They grow stronger and breathe just a bit more fully with each passing day. I am blessed to be the tiniest part of this miracle.”

She noted, however, that there is a language barrier.

“I tried to learn some French in my two months at home, but many of my students can’t speak French or do not want to,” she said. “This is the first time I have been somewhere with so little English, including India, Prague, etc. I walk around with a little notepad and am slowly learning the necessary bits of the local language, Kinyarwanda.”

Lauchheimer said that before she left for the program, she read two books about the Rwandan genocide that almost caused her to change her mind about going.

“It’s a good thing that I had already committed myself and could not back out, because these very powerful books made me question what I was getting myself into,” she said. “The first thing I learned is how alive the genocide still is 14 years later,” said Lauchheimer.

While Rwanda is clean and runs efficiently, she added, “underneath the beauty is a country in pain. Every single person was affected by the genocide.” Indeed, she said, the people she works with are nearly all physically scarred.

“The similarities to the Holocaust have started to run through my mind,” she said. “Here they cannot arrest all the people involved in the murders because there are too many. So attackers and attacked must live together and try to move on.”

Still, she is heartened by her success, and says that her students are growing stronger and healthier each day.

Lauchheimer said the people she has met in Rwanda are extremely welcoming, “especially when greeted in Kinyarwanda. I think they find it extremely humorous to hear the local language come out of a Muzungo [white person].” Her students – mostly women in their late 30s and their children – are also very affectionate.

“It’s hard to say who is getting more out of this project,” she said. “The more I travel, especially in the Third World, the more perspective I have on my life. It becomes a little harder to get pulled into meaningless worries when you have been to a place like this.”

Lauchheimer is chronicling her experiences on a Website, www.adventuresinyogaland.blogspot.com, and is collecting funds for her program. For more information about WE-ACTx Yoga Rwanda, visit info@we-actxyoga.org. 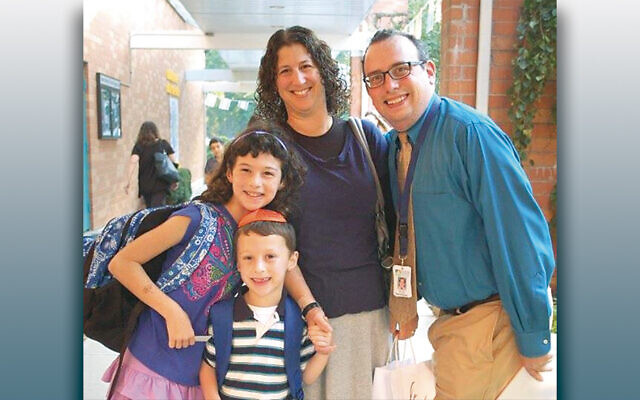 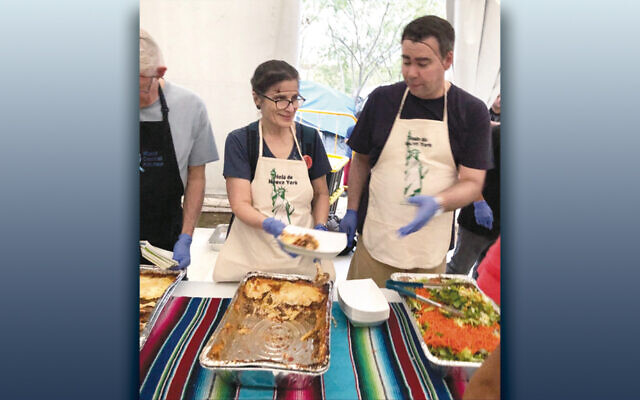 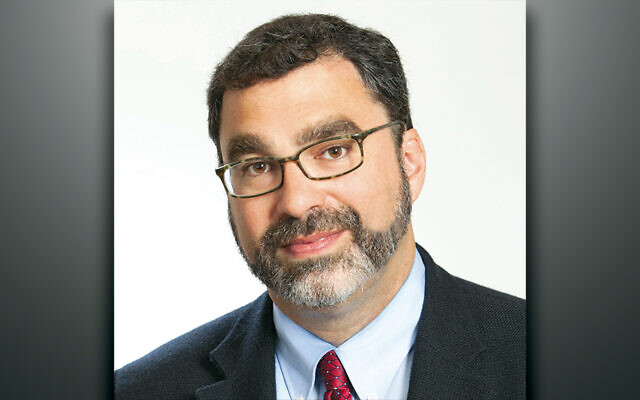 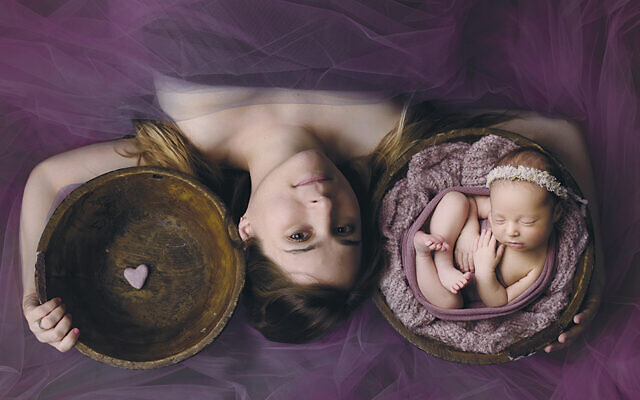 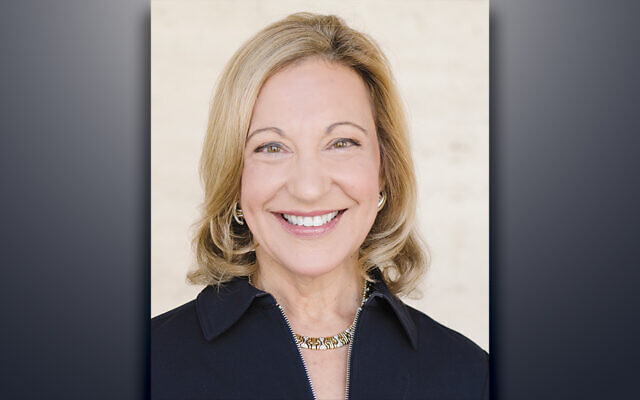 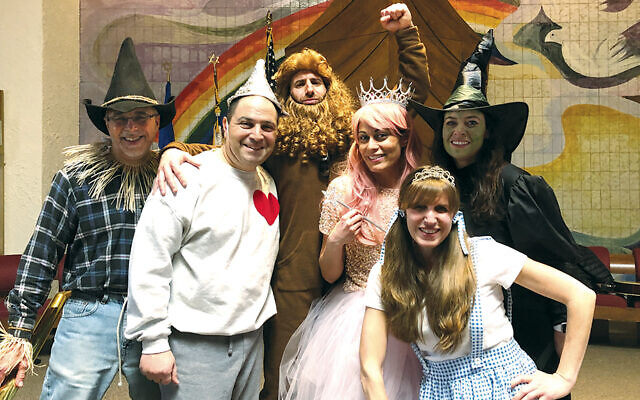 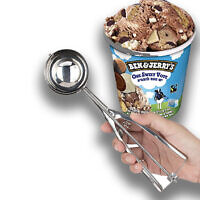 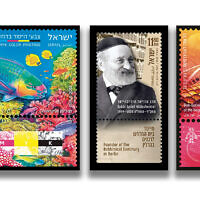 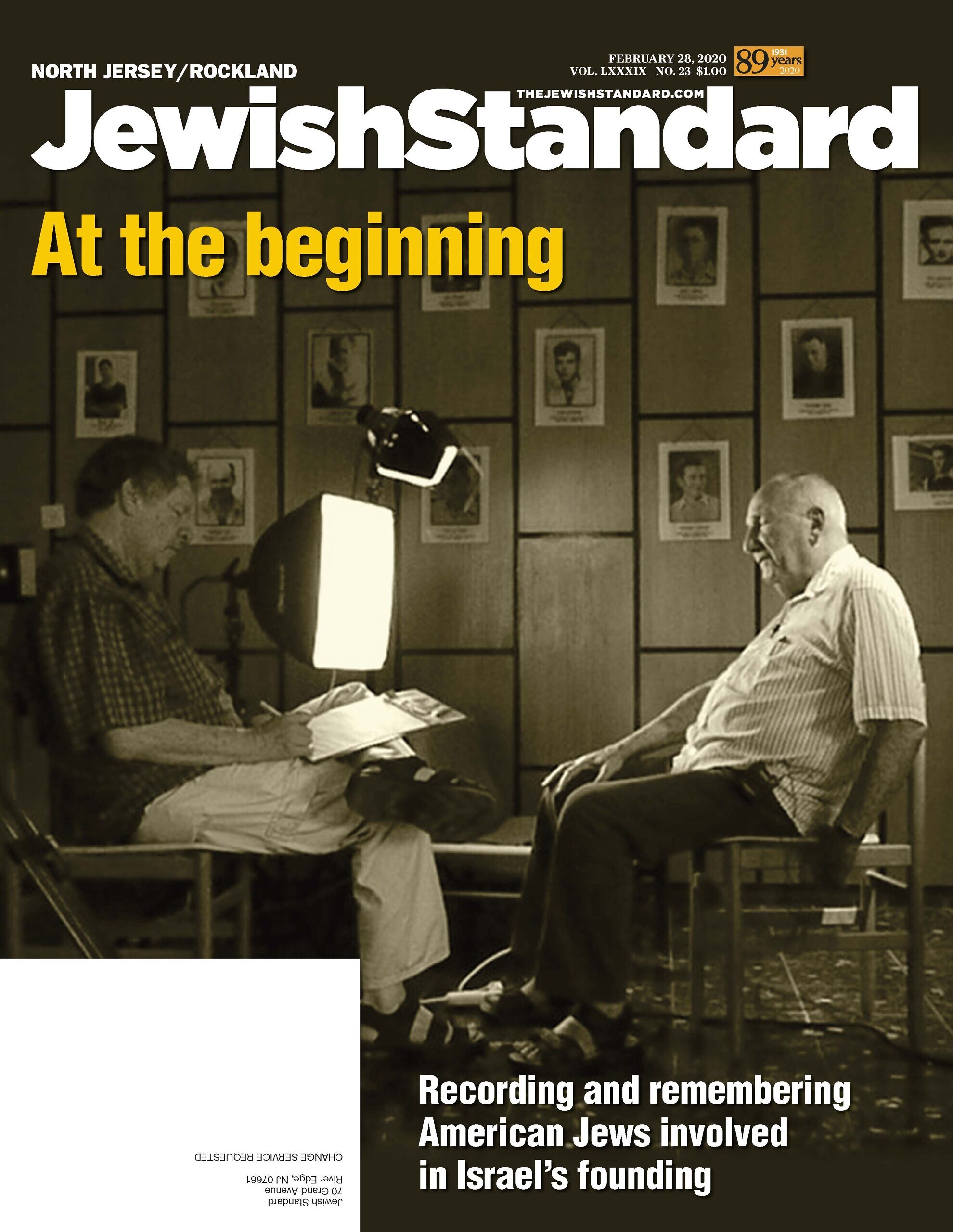